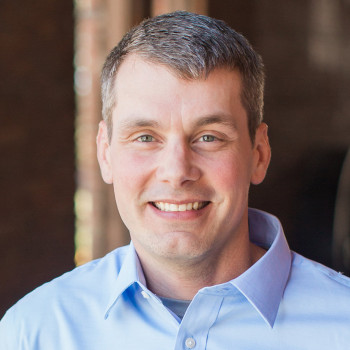 Ben is a Spokane native and attended Washington State University where he earned his Bachelor of Science in Construction Management.

Ben followed in his father’s footsteps and joined the family business when co-founder, Mark Varela, was a principal. Mark has since retired and Ben is now one of the principal engineers of the firm. He has over 10 years’ experience in water and wastewater system planning, design and construction, and has mechanical contractor PM experience.

Ben is very direct and doesn’t mince words. He gets to the point quickly and gets projects moving. His practical approach often find its way into his design work and his quickness on his feet and humorous quips often make him a client favorite.

Like many on the Varela team, Ben is a family man and values spending time with this wife and their two children. He coaches his son’s baseball team and enjoys teaching both his kids how to ski and ride bicycles. He appreciates time in the outdoors, snowboarding, mountain biking, dirt biking, fishing, boating, and camping.

Ben often rides his mountain bike to work, utilizing the single track on the bluffs from the South Hill to downtown.

He can quote every decent comedy movie made since the ’80’s and does so regularly.